Christian A. Dumais is an American writer based in Wroclaw, Poland. He is the writer of Empty Rooms Lonely Countries and Smashed: The Life and Tweets of Drunk Hulk. He is best known as the writer behind Twitter's @DRUNKHULK which was featured in Rolling Stone, Time, Comedy Central and more.

The 19 Most Popular COVIDs

When I originally published my list of the 19 most popular COVIDs back in March 2020, I was a young man with a bright future ahead of me. In hindsight, my choices were lackadaisical and… Read More »The 19 Most Popular COVIDs 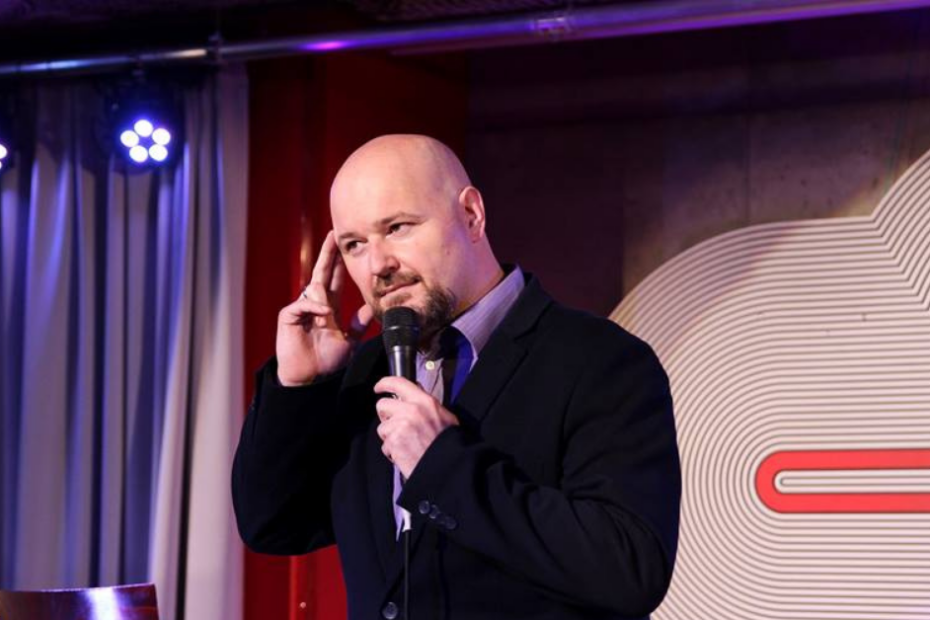 Sometimes the Audience Sucks — Most Times it’s You!

There’s no better feeling than being onstage delivering a presentation, telling a story or making people laugh, especially when it’s all working out perfectly. But perfect moments like that are few and far between, which… Read More »Sometimes the Audience Sucks — Most Times it’s You! 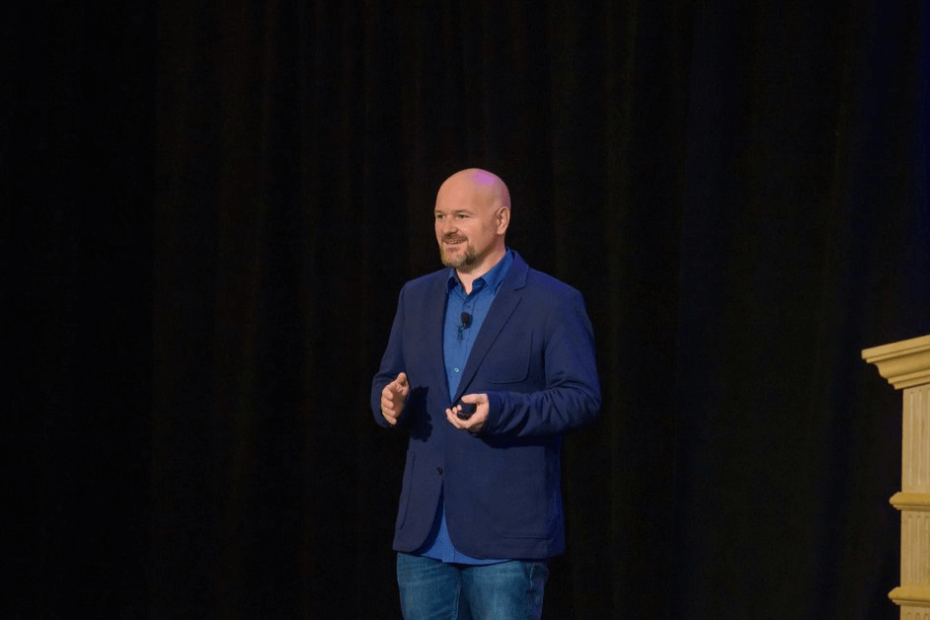 We Are Always on Stage

How does an introvert do public speaking? First, you need to realize that you’re always on stage.

In this excerpt from SMASHED: THE LIFE AND TWEETS OF DRUNK HULK, learn the rules behind Twitter’s @DRUNKHULK, with practical advice for how to use social media. 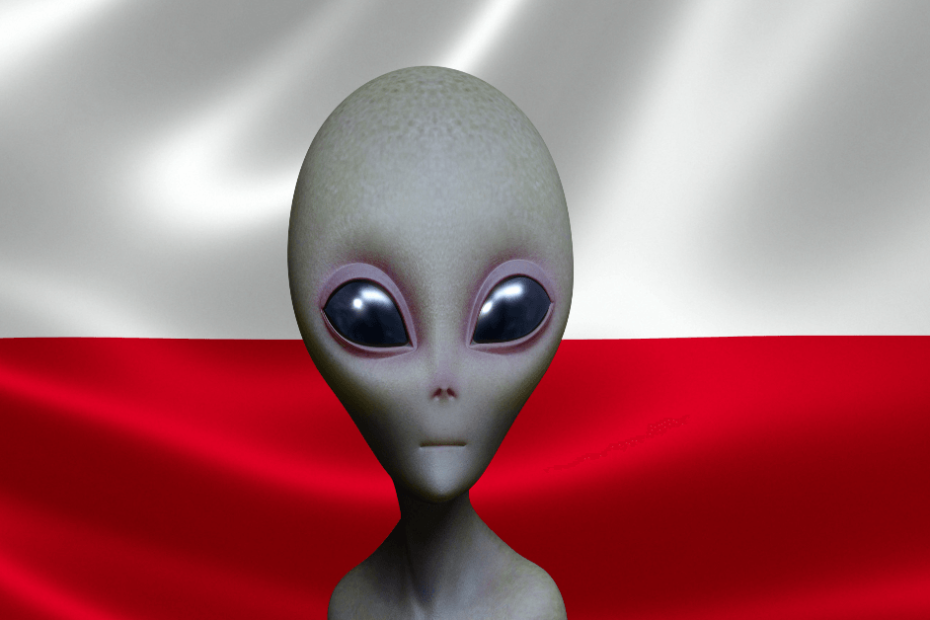 Why Are There No Alien Abductions in Poland?

Why Are There No Alien Abductions in Poland? The only American in Poland asks the tough questions and the answers will shock you! 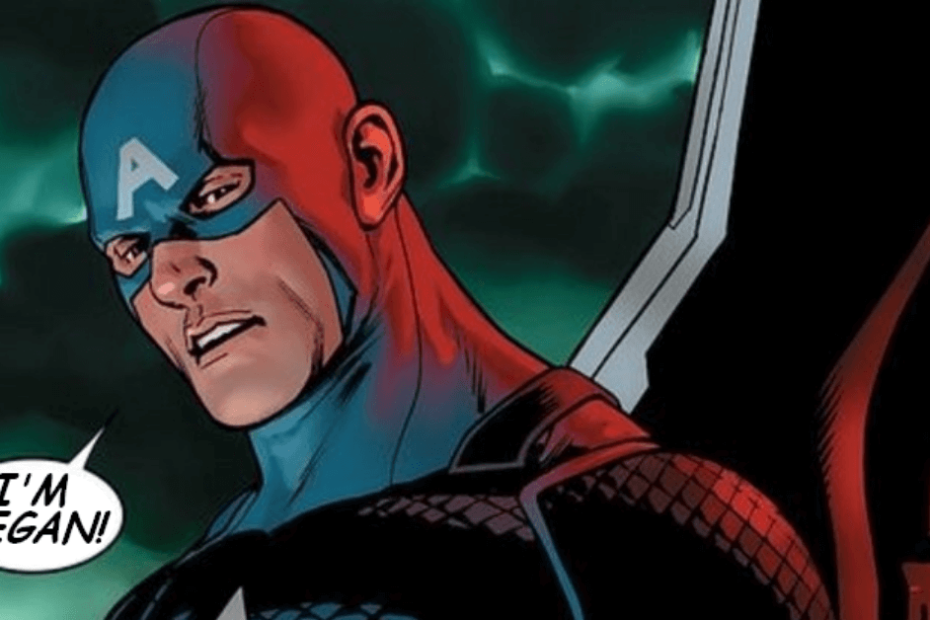 We Are Destroying Pop Culture

We are cutting and pasting the past at the expense of the future, and no one seems to be noticing that we are destroying pop culture.