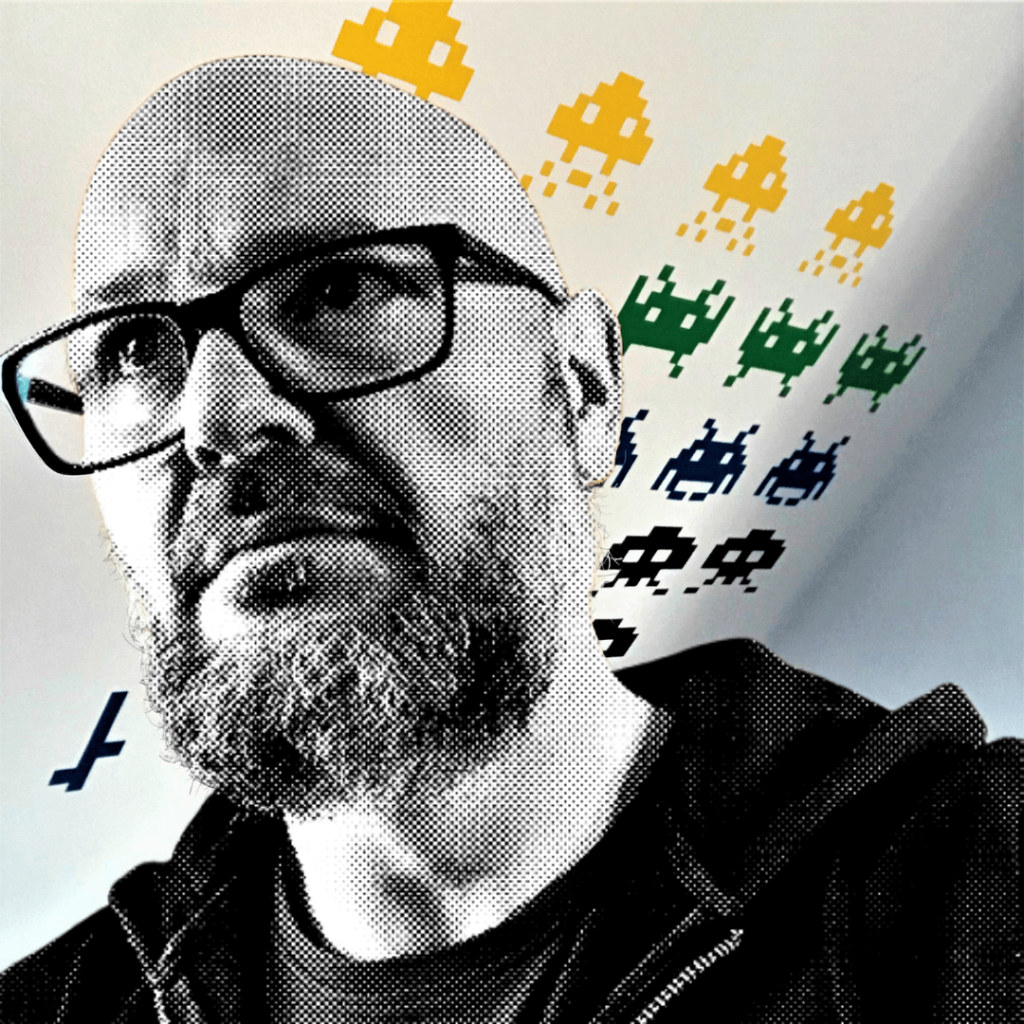 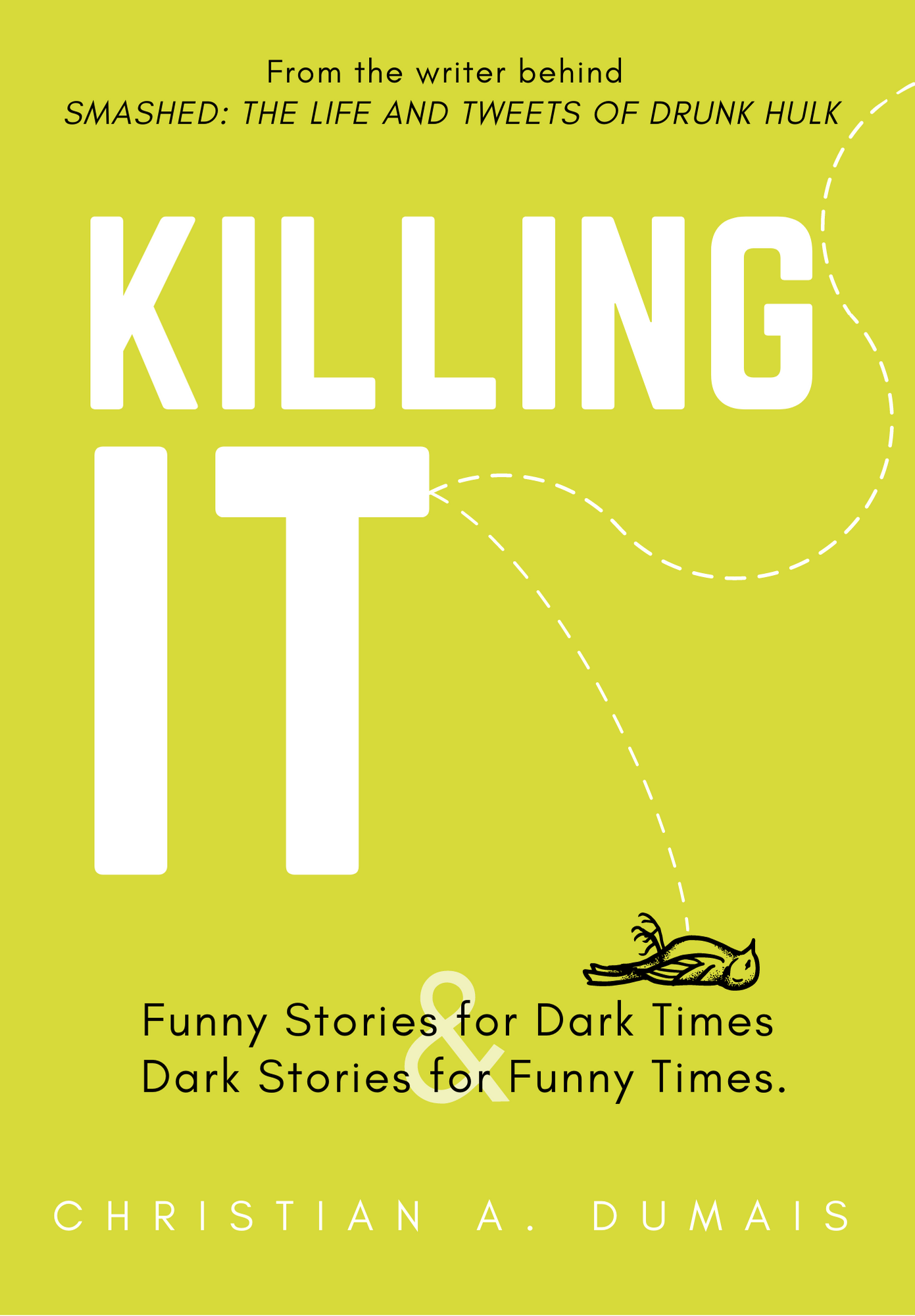 A misunderstanding at a French car rental agency leads American tourists on a road trip to Hell. A woman goes to upsetting lengths to make sure her avocados are ripe in time for Taco Tuesday. The most watched YouTube video in history is driving its viewers insane. A couple try to uncover why birds keep crashing into their new home. A Greek resort’s vampire problem is affecting its online reviews. A cursed fortune puts a Nigerian prince on a direct course to your spam folder. The US government attempts to weaponize a DJ’s playlist after it drives a club full of dancers into an orgiastic rage.

Killing It  – the long-awaited new collection of frightening and hilarious short stories from Christian A. Dumais – is a twisted reflection of the 21st century and a dark preview of what’s to come. The perfect book for readers who laugh at funerals and cry at birthdays.

I’m an American writer, stand up comedian, and public speaker based out of Wroclaw, Poland.

My first collection of short stories, Empty Rooms Lonely Countries, was published in 2009. I also created, edited, and contributed to Cover Stories, a euphictional anthology of 100 stories inspired by songs.

Outside of Poland, I’m best known for creating Twitter’s @DrunkHulk, an internet and pop culture sensation which accumulated nearly 200,000 followers.

Drunk Hulk has been featured in various publications like Time, Rolling Stone, Huffington Post, and mentioned on NPR, Comedy Central, and MTV. A collection of Drunk Hulk’s tweet, as well as exclusive behind-the-scenes material, was published as SMASHED: The Life and Tweets of Drunk Hulk.

In and around Poland, I’m probably best known as a stand-up comedian. I’ve been a staple in the English stand up comedy scene in Poland for nearly a decade. I have toured with two one-hour specials (HERE’S THE THING! and THIS ISN’T SERIOUS) which delighted sold-out audiences in Wroclaw, Poznan, Warsaw, Krakow and more.

My most recent book, Go West, is a funny and nostalgic look at the West Coast Avengers – the greatest and worst Marvel comic book series of all time.

My next book, Killing It, a collection of short stories, will be out in October 2021.

Click around and check out my work. And thanks for stopping by.

"People get paid a lot of money to write comedy who are not as funny as [Christian A. Dumais]."

"One of our favorite funnymen."